Multi-platinum selling rap superstar Kevin Gates is finally hitting the road again and he’s stopping by the Freedom Hill Amphitheatre on Thursday, 15th September 2022! The extensive 33-date outing, titled the Big Lyfe Tour, will be promoting his latest studio effort, KHAZA due for release in June. Kevin Gates’ live performances have been known to include his biggest hits, including “Thinking with My Dick,” “Really Really,” “2 Phones,” "Big Gangsta," and many more! If you’re a Kevin Gates fan, you better get your tickets now and see the phenomenal rapper take over Freedom Hill Amphitheatre! 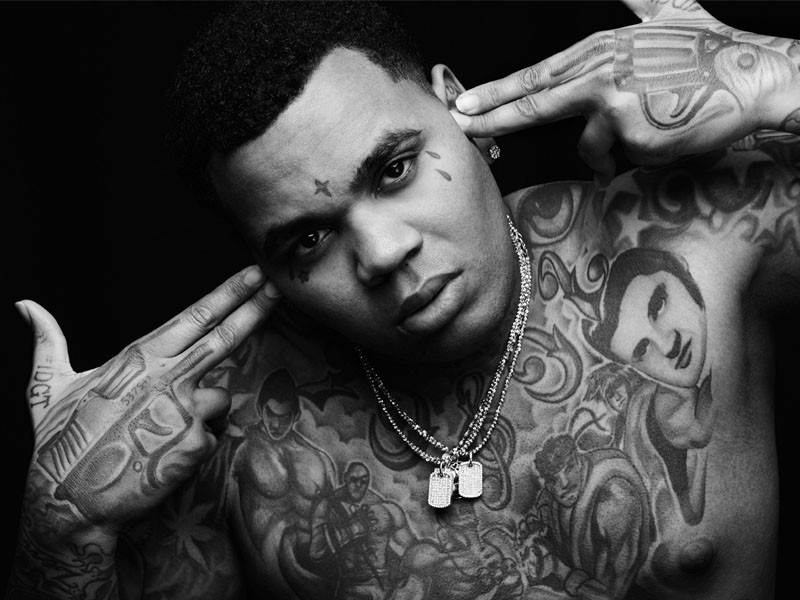 Kevin Gates’ latest album KHAZA is due for release this summer. The album was preceded by his newest single, “Bad For Me,” produced by DJ Chose and P-Crisco. Gates also released the single, “Big Lyfe,” with an accompanying music video. The highly-acclaimed track was described by some critics acknowledging that the “rapper's success and spirituality align over electrifying production.”

The three-time Grammy nominee has always been known for his confessional anthems and melodic elements. This music style has been showcased in some of his earlier released, such as his debut album, Islah, which featured “2 Phones” and “Really Really.” The album debuted at number 2 on the Billboard 200 chart in 2016 and eventually earned a double-platinum certification in the U.S. Gates’ debut album was succeeded by his sophomore studio effort, I’m Him. The album peaked at number 4 on the Billboard 200, and number 2 on the Top Rap Albums and Top R&B/Hip-Hop Albums charts. I’m Him earned a gold certification after selling more than 500,000 units in the U.S. Gates’ other notable tracks include, “Thinking with My Dick,” which recently became viral on the social media app, Tik Tok, and a collaboration single with Da Baby titled, “Pop Star.”