Made In The 80s: Slick Rick, Big Daddy Kane, EPMD & The Furious 5 come to Freedom Hill Amphitheatre on Saturday 28th August 2021. Book your tickets now and do not miss out! These artists prove that decades can pass without the influence they have had on the world of hip hop fading. Their swag and slick rapping has inspired and changed the course of hip hop, from their story raps, to their seemingly effortless MC battles, to their lyrics and teamwork. It is a night of hip hops Golden Age and not to be missed, so book your tickets for Saturday 28th August 2021 at the Freedom Hill Amphitheatre. 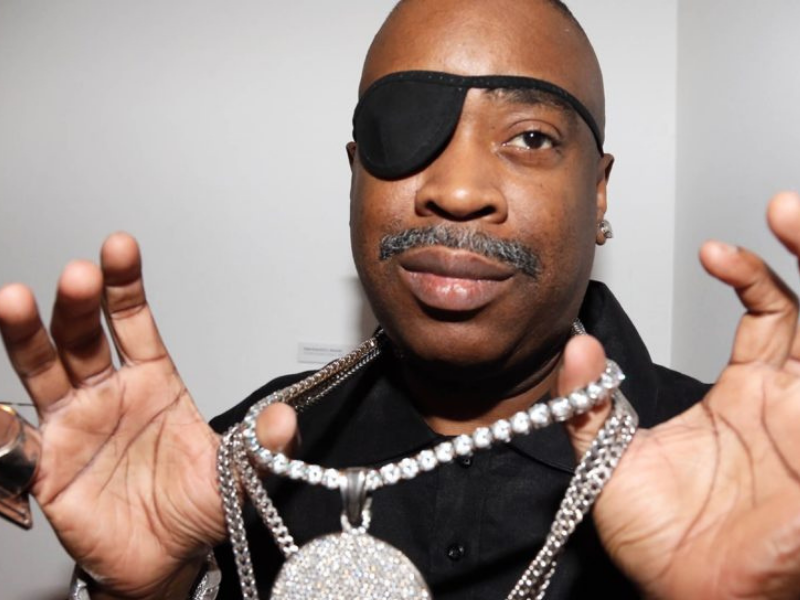 You are invited to a night of hip hop music with some of the most influential and skilled artists from hip-hop's Golden Age, the 80's. Join Slick Rick, Big Daddy Kane, EPMD and The Furious 5 at the Freedom Hill Amphitheatre on Saturday 28th August 2021.

Richard Martin Lloyd Walters, professionally known as Slick Rick, released his debut album in 1988, The Great Adventures of Slick Rick, which has the US top 5 hit single, Children's Story in it. Slick Rick introduced the art of narrative into hip hop, his storytelling and characterisations different to the free style and improvised rapping more popular in the 80's.

Big Daddy Kane is Known for his skill as a lyricist and effortless style in Rap Battles. He has influenced many hip hop artists, and was referenced by Eminem in his Encore album.

The Furious 5 finish the act line up. One of the first multimember rapping crews, their work and music has influenced people for decades. They have been nominated for the 2021 Grammy Lifetime Achievement Award.
So book your tickets now for Saturday 28th August 2021 at the Freedom Hill Amphitheatre, a night of hip hop from rappers that paved the way for many later artists and gave them the foundations of swag.