Maren Morris comes to Freedom Hill Amphitheatre on Saturday 6th August 2022 as part of her Humble Quest 2022 Tour. The artist will be spending most of her summers on the road with a 40 date trek beginning on 9th June from Raleigh, N.C, before concluding with a special first headlining performance at Nashville’s Bridgestone Arena on 2nd December. The tour supports her latest album release, Humble Quest which is due to be released on 25th March. Supporting acts include Brent Cobb, Ruston Kelly, Natalie Hemby, Jay Oladokun and Brittney Spencer, who will open for Morris on different dates. The American sensation expressed her excitement about the extensive tour and her fans cannot wait for it! If you want to see her live, act fast and get your tickets ASAP before they are gone! 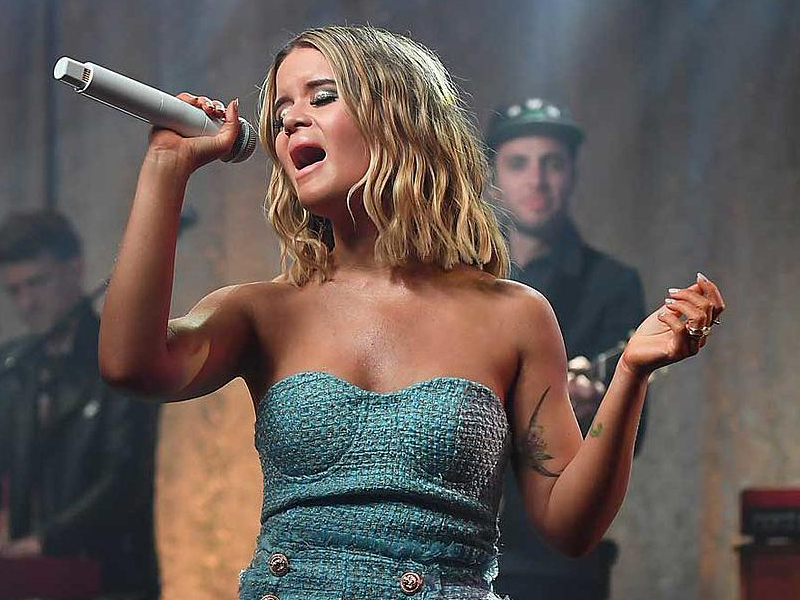 2022 is going to be one busy year for all country fans as some of the most exciting artists have lined up their tours, including Texas-born Maren Morris. The American singer-songwriter teased her fans at the end of 2021 regarding a possible announcement and to much of their delight, it was a tour announcement. 2021 was a relatively quieter year for the artist as she only released a duet with her husband Ryan Hurd, titled “Chasing After You.” In 2020, she assured fans that she would be returning to the road very soon, and now that she’s finally doing it, her fans cannot wait in anticipation.
Maren Morris began writing music at a very young age and at the age of 20, she moved to Nashville to start her musical journey. In the initial years, she solely focused on songwriting and has contributed to big-time country artists such as Tim McGraw and Kelly Clarkson. Her debut album, Hero, was released in 2016 and garnered a lot of positive reviews. The lead single, “My Church,” received four Grammy nominations and gave Morris widespread recognition. She has a sensational voice and if you want to experience it live, get your tickets right now before they are gone!